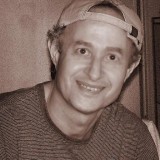 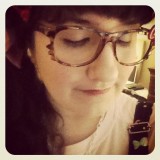 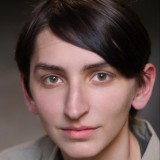 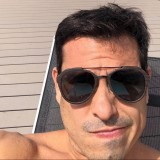 Federico is a film buff who's been writing about movies and TV for more than ten years now; he's the founder and editor of Screentology.com. He's also a member of the Online Film Critics Society, as well as a Rotten Tomatoes Certified Critic. He lives in Argentina and would love to hear from you! 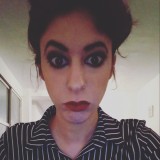 I love cinema. Underground and vintage movies are my favorites. 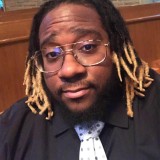 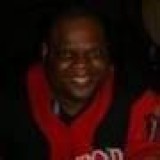 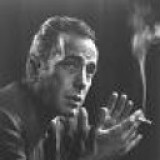 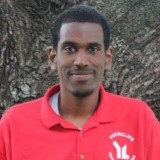 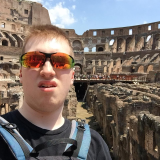 Freelance film critic based in Montreal, Québec, with an interest in everything genre cinema has to offer. Follow me on twitter @MaxFromQuebec. 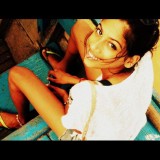 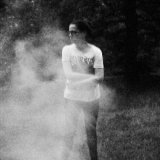 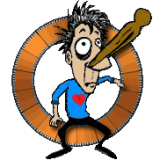