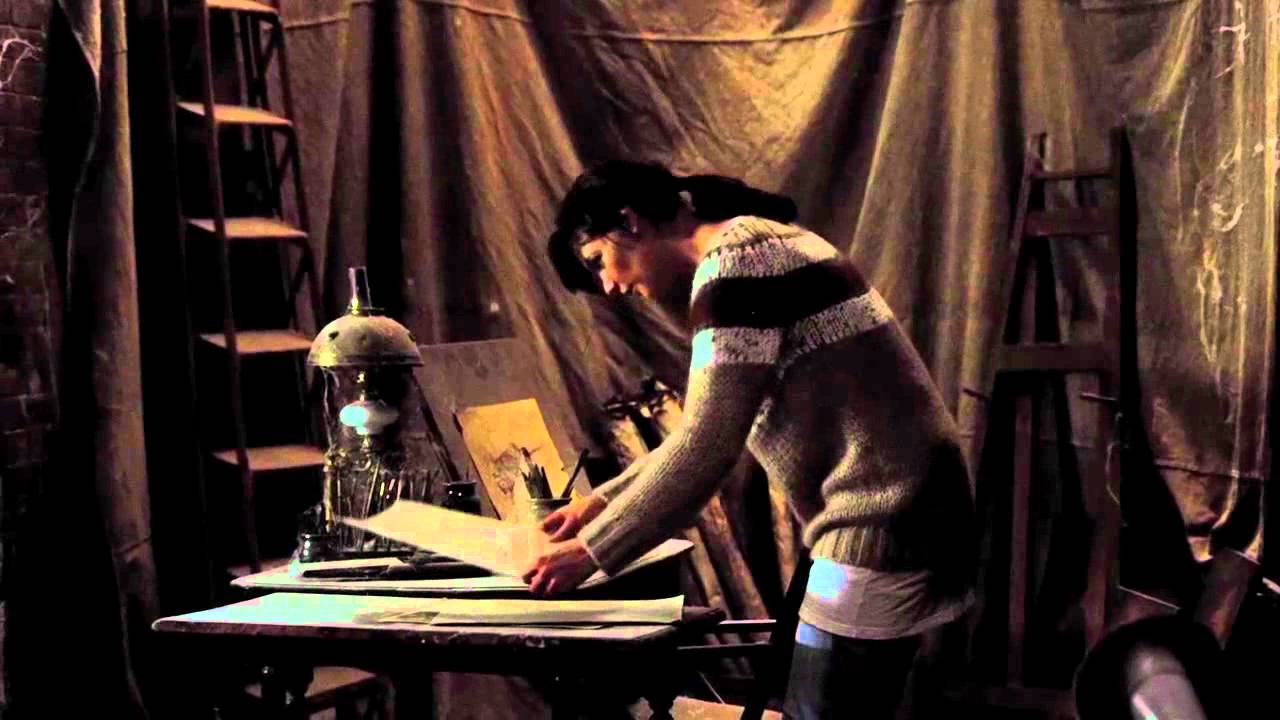 The second and longer trailer for the horror movie Don’t Be Afraid of the Dark has been made available by Miramax. A remake of a movie of the same name (and one that gave me nightmares as a child) centers around a family that has moved into a big creepy 19th-century mansion (red flag #1)….