The second and longer trailer for the horror movie Don’t Be Afraid of the Dark has been made available by Miramax. A remake of a movie of the same name (and one that gave me nightmares as a child) centers around a family that has moved into a big creepy 19th-century mansion (red flag #1). Inhabiting the home are vile demon-like creatures determined to take Sally, the daughter, as their own. With an updated screenplay by Guillermo del Toro, Don’t Be Afraid of the Dark may be the horror movie to watch for in 2011. 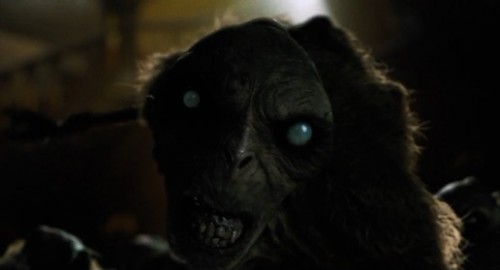 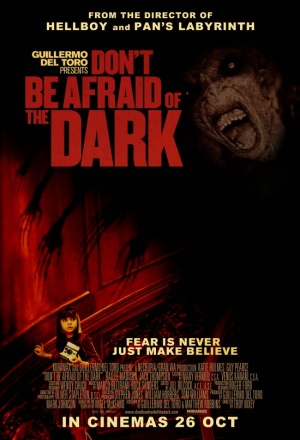