Yes, the first movie adaptation of the “The Millennium Trilogy” just wrapped up a year ago and a retelling is already slated for release later this year. Based off the official trailer of The Girl with the Dragon Tattoo (a bootlegged version arrived last week), however, this looks like a bad-ass reboot. The David Fincher directed movie promises to be much darker and grim than the Swedish version which, to the ire of the millions of fans of the novels, may steer the movie in an unexpected direction. In the meantime, enjoy the pulse pounding trailer accompanied by the Trent Reznor and Karen O cover of Led Zeppelin’s Immigrant Song. 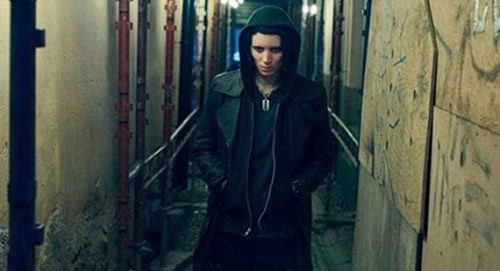 'Movie Trailer: The Girl with the Dragon Tattoo (2011)' have 2 comments 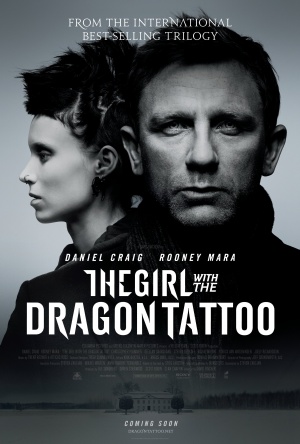