Not to let a powerful property die, Paramount Pictures brings the first tease to Terminator: Dark Fate, a sequel that follows directly after “Terminator 2: Judgment Day.” Details are scarce, but Linda Hamilton returns as Sarah Connor to face off against an even deadlier series of liquid-metal Terminator that appears to have the ability to replicate itself. Aiding her is Mackenzie Davis as a more “human” cyborg and of course Arnold Schwarzenegger as the series T-800 Terminator (a Terminator movie without him just isn’t a Terminator movie). Natalia Reyes appears to be the key to the latest fight — maybe she is the first offspring between cyborg and human? Only time will tell, until then check out this first explosive trailer courtesy of Paramount Pictures. 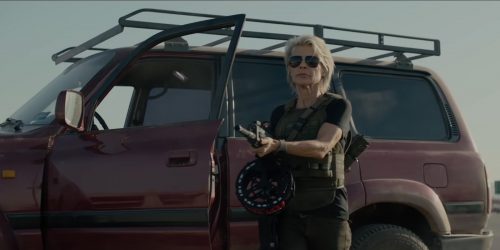 Terminator: Dark Fate defends against cyborgs in US and UK theaters on November 1, 2019. 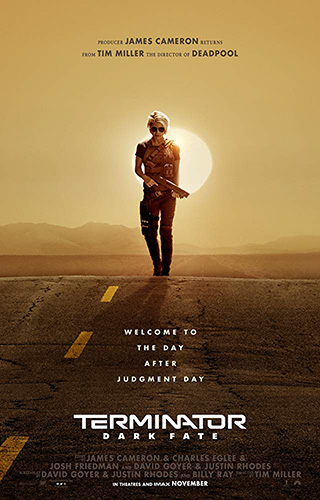