Skrulls. Kree. Oh my! Earth being stuck in the middle of two alien races doing battle is bad, but adding Ronan the Destroyer (remember him from “Guardians of the Galaxy”?) into the mix makes the situation even worse. Luckily, we have Captain Marvel around to keep the fray from causing our untimely destruction.

The film, taking place in the past of the Marvel Cinematic Universe, will obviously provide a backstory as to how U.S. Air Force pilot Carol Danvers (Brie Larson) assumes the identity of the cosmically-powered Captain Marvel, gets acquainted with Nick Fury (Samuel L. Jackson) and ultimately — years in the future — come to the aid of the remaining Avengers after the great Thanos purge in “Avengers: Infinity War.” Check out the tease in the embedded trailer courtesy of Marvel Studios. 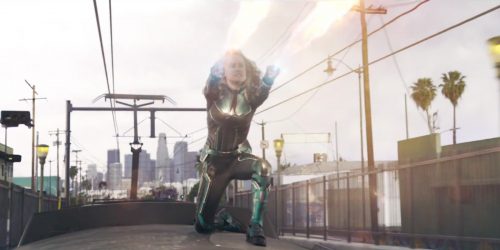 Official Synopsis:
Carol Danvers becomes one of the universe’s most powerful heroes when Earth is caught in the middle of a galactic war between two alien races.

Captain Marvel battles marauding aliens in US and UK theaters on March 8, 2019. 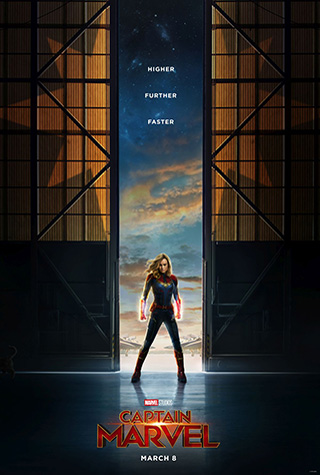