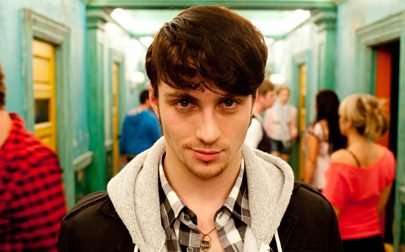 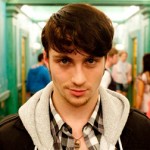 There is really but one image conjured up when one thinks about Internet Relay Chat (IRC). Predators. Men preying upon the underaged for sex. But this archaic social medium (when compared to the latest social networks) hosts other questionable types too. Some are hackers. Others pirate movies and software. And some can be described as the strong who seek out the unsuspecting weak to exert their will over — looking to manipulate them like potters clay for sake of their own amusement. More often than not the result is harmless; in some instances, however, the result of the “game” is life changing. Sometimes, even life threatening. It is this type of individual that director Hideo Nakata, helming his second native English film, sought to highlight in Chatroom.

Set partially in the dreary real world and partially in a fantasy world represented by a rundown 1960’s styled hotel (the chatrooms are all rooms linked via a hallway), Nakata focuses the story on five teenagers. Five wholly different kids each brought together in thanks to their deep-seeded anxieties and secrets. Closet skeletons, that once aired, can be used against them by an opportunist.

In Chatroom, that person is William (Aaron Taylor-Johnson), a sociopathic teen from a well-off family. Even though he is showered with more love from his mother than he could possibly know what to do with, he has it stuck is his head that his brother is the favored sibling. But instead of tackling his own demons, he seeks to feed them by pretending to help those in seemingly worse situations; gaining their trust so he can gain an advantage against them. In his “Chelsea Teens!” chatroom he lures four to his web. Eva (Imogen Poots) is a shallow girl who is envious of her model friends’ success; Mo (Daniel Kaluuya), grappling with is sexual identity, is attracted to his best bud’s 11-year old sister; Emily (Hannah Murray) is a smart girl who despises her parents for driving her so hard to succeed; and Jim (Matthew Beard) is a severely depressed boy with abandonment issues.

With uneven footing, Nakata weaves what he believes to be an intricate plot, trying like hell to disguise the anticlimatic climax. Unfortunately for him, the script and his actors work against him in this endeavor. The screenplay adapted from a play of the same name by Enda Walsh is all over the place. Instead of a thriller, Chatroom comes off like an elongated public service announcement warning parents that no matter how plugged into their children they think they are they’re never fully connected with them. The only thing it’s missing is a banner at the end instructing parents to really listen to their children and, when in doubt, to monitor their teenagers’ internet and phone activity for suspicious behavior. 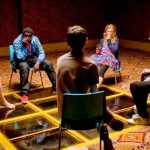 As for the actors, well let’s just say they either overact tremendously or don’t show up at all. Taylor-Johnson, probably the most experienced of the crowd, really gets into the role but he’s about as believable as a psychic reading by John Edwards is. Matthew Beard’s role has the most meat and is the most sympathetic of the bunch but somewhere along the line he gets reduced to not much else but a sniveling bore. The rest of the cast is not noteworthy — they’re basically there to add some filler material to the movie and help tidy up the ending.

Ultimately, Chatroom is only marginally more exciting than watching the anonymous text it is based upon scrolling by on a computer screen. I suppose that if I were more of a social networking zealot, I’d think differently. Then again, probably not — there’s no excusing bad acting, bad writing and bad direction. ttyl 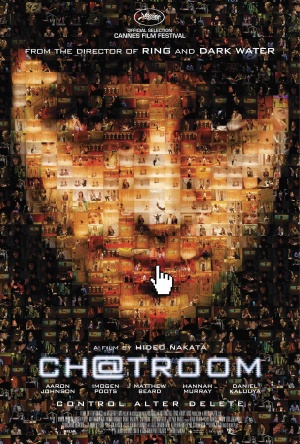