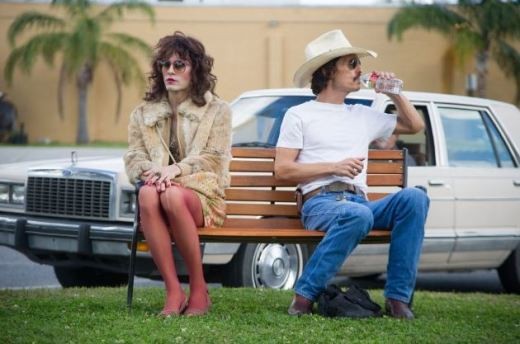 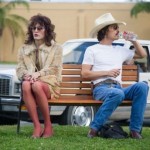 At the beginning of the AIDS epidemic in the early 1980s, patients were advised to wait. In the six years following the first recording of the AIDS outbreak in 1981, more than 40,000 people in the U.S. died while waiting. In response to the clamor for action on the AIDS crisis, then Vice President George H.W. Bush has been quoted as saying “If you want change, change your behavior.” Roger Ebert recalls, “Politicians did not want to be associated with the disease. Hospitals resisted admitting victims, and when an AIDS victim died, some health-care workers would place the body in a black garbage bag. Funeral homes refused to accept the corpses.”

As described in David France’s documentary “How to Survive a Plague,” activists such as the New York-based organization ACT UP began to protest against the government’s callous indifference, challenging the FDA to change their drug approval procedure and the pharmaceutical companies to lower their prices and speed up their research process. In addition to the organized group protests, individuals also did their part and the determination of one unlikely crusader, electrician Ron Woodroof (Matthew McConaughey), a homophobic “good ol’ Texas party boy,” is the centerpiece of Jean-Marc Vallée’s gritty and hard-hitting Dallas Buyers Club.

Written by Craig Borten and Melisa Wallack and based on real events, it is the story of Woodroof’s personal struggles after being diagnosed with AIDS and his efforts to spread public awareness of the disease and help reduce the suffering and extend the lives of AIDS patients. As the film opens, the heterosexual, drug-using and unabashedly promiscuous Woodroof receives the bad news from his doctors that he only has thirty days to live. Reacting with vitriol, he storms out of the hospital, cursing and making homophobic slurs while accusing the staff of making the wrong diagnosis.

After thoroughly researching the disease, however, and accepting the idea of his serious illness, Woodroof hears of a clinical trial for the new drug AZT, the only legal drug that was available at the time in the United States. His attempt, however, to become one of the participants is denied and he has to purchase the drug surreptitiously from an orderly. Unfortunately, he soon finds out that the dosage of AZT he is taking is toxic and his condition worsens. Refusing to give up, he visits an unlicensed American doctor (Griffin Dunne) in Mexico who has had some success with alternative treatments such as vitamins and protein-based anti-viral drugs. 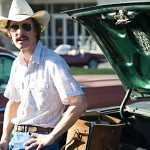 Smuggling non-FDA approved experimental and alternative medicines into the U.S., he creates a business that allows him to distribute the drugs free of charge to AIDS patients who pay a monthly membership fee to join his Dallas Buyers Club, one of many such clubs that sprang up around the country. Woodroof is assisted in his venture by the drug-addicted transsexual Rayon (Jared Leto), a fellow patient that he met during his hospitalization. Though the film’s depiction of Rayon does little to break the gay stereotype, their mutual engagement in helping AIDS victims helps Ron see his business partner in a different light than on their first meeting.

With the help of a sympathetic doctor, Eve Saks (Jennifer Garner), Rayon and Woodroof work together while dodging Food and Drug Administration enforcers and the wrath of the pharmaceutical companies. In one of his best efforts, Matthew McConaughey, who lost 40 pounds for Dallas Buyers Club, delivers a brilliant performance as the emotionally volatile but basically decent Woodroof. Though ultimately, not all alternative drugs proved to be useful, Woodroof and Rayon’s determination in the face of powerful interests helped pave the way for development of new treatments, even though it took until the late 90s to come up with one that was fully effective. As a result of their efforts and that of countless others, HIV is no longer the death sentence it once was. 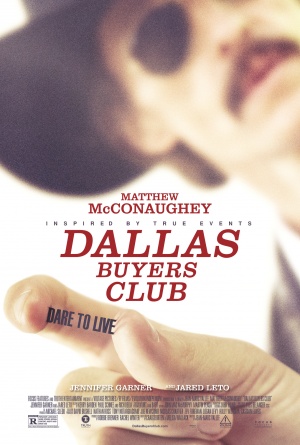