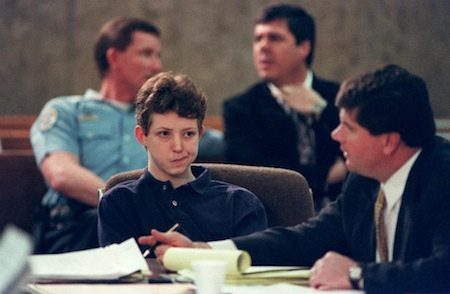 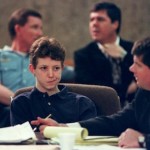 Martin Luther King said, “The arc of history is long but it bends toward justice.” Justice has been a long-time coming for Damien Echols, Jason Baldwin and Jessie Misskelley, three marginalized teenagers wrongfully convicted of the 1993 murders of three eight-year-olds: Steven Branch, Michael Moore and Christopher Byers, found dead in a creek in West Memphis, Arkansas. The subject has been brought to the screen before in the “Paradise Lost” trilogy, yet the documentary West of Memphis, directed by Amy Berg and written by Billy McMillin, adds another dimension to our knowledge and understanding of the circumstances and the characters involved. It is a film of extraordinary power that has the ability to stir a range of emotions from frustration, anger, depression, to even joy.

After the victims were found beaten, bruised, and sexually mutilated, hysteria gripped the town and word circulated about the killings being the work of a satanic cult. Despite a lack of physical evidence, the accused teenagers were charged with three counts of capital murder and brought to trial. Damien Echols was sentenced to death, while Jason Baldwin and Jessie Misskelley both received life sentences. Jesse confessed to the crime but the audio recording of Jessie’s interrogation reveals that the prosecution took advantage of the mildly retarded boy by feeding him the desired answers. Soon after the verdict was handed down much to the relief of the bereaved parents and frightened residents, critics of the case began to point to serious discrepancies in the evidence.

It was also found out later that many of the visible physical injuries were caused after the children’s death by turtles living in the swamp. The subsequent media attention led to a twenty-year campaign to free the inmates who become known as the Memphis 3. West of Memphis includes archival footage of the trial and press reports, a police investigation video, and contemporary interviews with victim’s families, supporters of the convicted men including their attorneys, and celebrities such as Johnnie Depp, Eddie Vedder, and filmmakers Peter Jackson and Fran Walsh. If not for the courage and, of course, the financial support of those who fought a long battle to overturn the convictions, Damian might have been executed years ago. 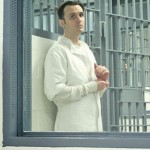 Felled by the system.

Of the three convicted men, much of the film’s focus is on Damian, a self-educated and highly articulate young man, describing his correspondence and subsequent marriage to New York Landscape Architect Lorri Davis. Despite the community protest and continued investigation of the case that unearthed new evidence, particularly DNA evidence, it became increasingly apparent that the justice system in Arkansas would rather perpetuate a lie than admit serious mistakes and become vulnerable to a series of damage suits. Even though he is presented with overwhelming evidence for a new trial, the original judge, David Burnett (now a state senator) refused to reconsider the case.

As a result of the continued pressure by those working for the boys’ release, another suspect emerges who has never been investigated before and was the last person seen with the murdered boys. The thrust of this new lead propels West of Memphis toward a dramatic and surprising conclusion. Although some of the tactics of the investigation are open to question, such as filming a young girl’s session with a psychiatrist and recording a private telephone conversation, West of Memphis is a riveting experience that suggests incidents of injustice and abuse of power such as this may be more common than we think. 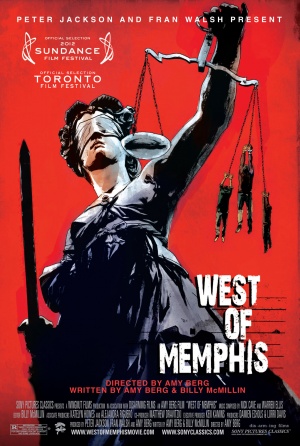