It was only a matter of time before Liam Neeson started breaking up terrorists again. Or maybe he is the terrorist? In the new trailer for Universal Pictures’ Non-Stop, we’re being led to believe he may be. What is certain is he is an air marshal (who hates flying?) charged with safekeeping just another international flight when terror strikes at 40,000 feet. All paths lead directly back to him being the culprit so audiences will have to expect some screenwriting trickery to get people to believe the cloak and dagger aspect of it. No help will be needed for the action, however. Neeson, who has built his action cred with flicks like “Taken” and “The Grey” brings his attitude and gun, and uses both to the utmost. It remains to be seen whether it’ll be enough to make people get to theaters in February, but check out the trailer anyways. 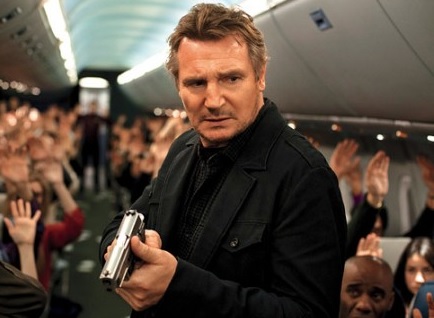 Official Synopsis:
During a transatlantic flight from New York City to London, U.S. Air Marshal Bill Marks (Liam Neeson) receives a series of cryptic text messages demanding that he instruct the government to transfer $150 million into an off-shore account. Until he secures the money, a passenger on his flight will be killed every 20 minutes.

Non-Stop protects air travelers in US and UK theaters on February 28, 2014. 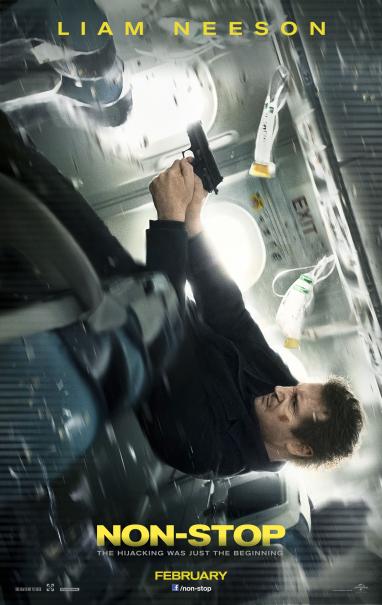