I’m not entirely sure why the ‘Redemption’ was added to the title of The Raid to make The Raid: Redemption but it doesn’t shy me away from wanting to see it. Picked up by Sony Pictures Classics, this domestic trailer actually scales back some of the sick action seen in the international red-band trailer, Americanizing it with a cleaned up presentation and hype quotes from various publications that caught the movie at TIFF. Take a peak and be sure to check out the vicious trailer from last year too.

'Movie Trailer: The Raid: Redemption (2011)' has no comments 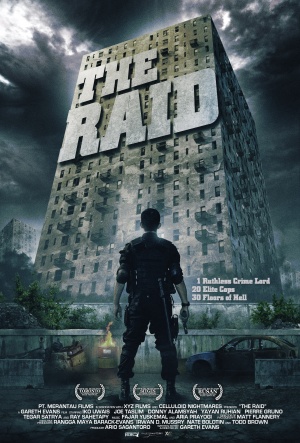