The second theatrical trailer for the supernatural induced Armageddon film 11-11-11 is now online. In it, an American widower begins to unveil clues to a coming invasion of demons to our Earthly realm. Finding himself alone and in a foreign land, he works feverishly to get believed and put together a plan to stop the destruction and subordination of man. As with the majority movies focusing on the darker aspects of religion, it looks and feels creepy. Hopefully, though, there will be some substance to story that makes 11-11-11 more than just a Legion-like clone. 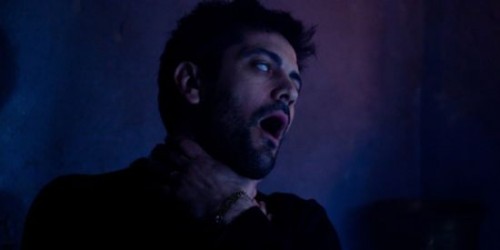 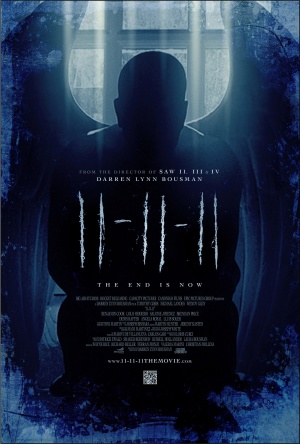