The new trailer for Snow White and the Huntsman is here and without mincing words, it looks awesome. Sure the movie stars Kristen Stewart who, in the past has been berated for her acting chops in the Twilight series, but without doubt the story, visual effects and talent around her will offset any harm she can do. She is Snow White, the soon to be the fairest of all the land, and the wicked queen seeks her beating heart to ensure her supreme reign continues. Little does the queen know that fair Snow White has been training in the art of battle by the huntsman sent to kill her. The trailer will make you wish June 1st wasn’t two months away. 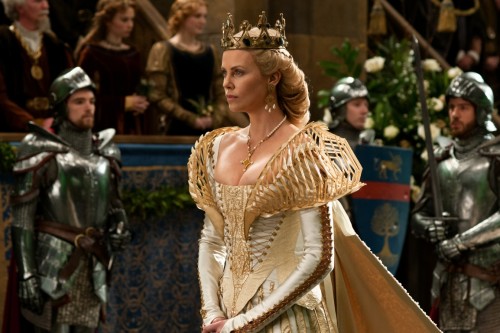 Snow White and the Huntsman revolts in US and UK theaters on June 1, 2012. 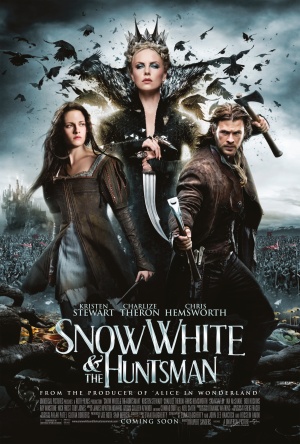