Take four couples. Add various relationship issues. Sprinkle with neuroses and being more interested in others’ problems than your own. Blend in a grand house in Savannah, Georgia. Allow to simmer for 90 minutes. Serve up The Intervention, a rather creaky if well-intentioned relationship comedy-drama. Whether the film works for you or not will depend…

Movie Review: The Perks of Being a Wallflower (2012)

I wager there are not too many people who would raise their hands to go back in time to high school. College? Yes. But high school, you would have to be out of your mind to go back to the cliques, emotional turmoil, bullies, and hormones, unless you were a football player of course. The…

Movie Review: Seeking a Friend for the End of the World (2012)

It’s the end of the world as we know it, and I feel, well, okay, I guess . . . After viewing Seeking a Friend for the End of the World, which has elements of “On the Beach” and “Eternal Sunshine of the Spotless Mind,” it’s difficult to put my finger on just how I… 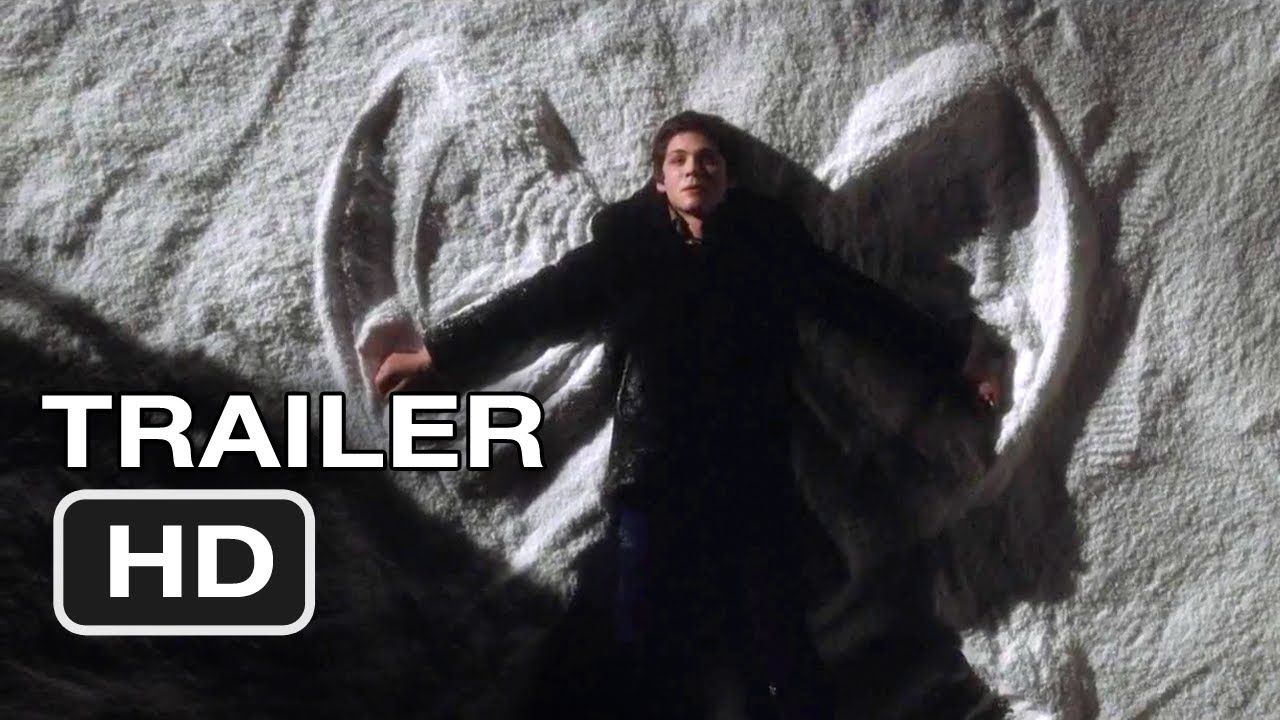 Movie Trailer: The Perks of Being a Wallflower (2012)

It’s tough being the new kid at school especially when you have the social skills of a mudskipper. All it takes to make things better is to connect with one person who gets it, though. Finding two is even better. In Summit Entertainment’s The Perks of Being a Wallflower, Charlie is lucky enough to learn…