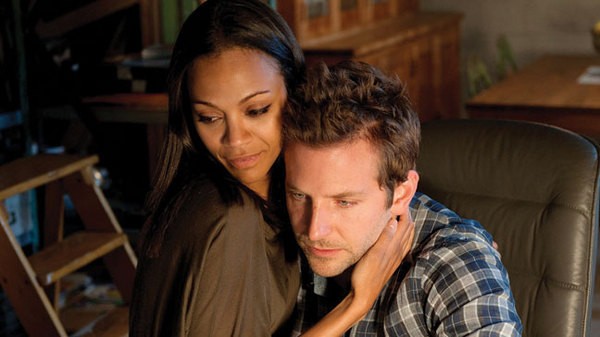 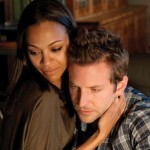 “At some point you have to choose between life and fiction. The two are very close, but they never actually touch.” These words of Brian Klugman and Lee Sternthal apply as much to their directorial debut, The Words, as they do to the story within it. A touching drama about the world of writing, this is a film that’s not only well written — as anything called “The Words” should be — but also beautifully shot, expressive in every high and low. It might be shooting for something deeper, but with nothing particularly grounding, it’s best taken as an enjoyable journey.

A story within a story within a story, the film cuts between three narratives, gradually revealing the connections between them. We’re first introduced to Clay Hammond (Dennis Quaid), a popular writer and author of a new book (titled “The Words”) as he begins to read to an eager audience. As he reads, he tells the story of Rory Jansen (Bradley Cooper), a struggling young writer who, upon discovering an old manuscript, publishes it as his own and soon becomes celebrated as a talented artist. We’re drawn even further into this plotline when an old man (played by Jeremy Irons at his best) approaches Rory and tells him a story, the story of how and why he wrote the very manuscript that Rory published.

This narrative structure may not appeal to everyone, but it’s certainly a change from the basic Hollywood drama. Rory’s plagiarism could have stood entirely by itself, acting as a morality play of sorts, but the existence of the outer frame — where we begin to suspect that the book is at least partially autobiographical — makes the whole plot more believable. Indeed, the story of Rory finding a manuscript that was lost in Paris, while quaint, seems more than a little fanciful; when we imagine it as something written by Clay, it becomes far more plausible. Klugman and Sternthal aren’t trying to force life lessons down our throats; instead they leave us with questions about integrity that resonate on a more personal level. Unfortunately, what they fail to do in this endeavor is avoid platitudes. Rory’s final decision might be the only part of the entire film that’s truly unpredictable, with most other aspects, from the love lives of these men to the tragedies that befall them, tending to border the realm of the clichéd.

The Words is, however, incredibly well cast, with Bradley Cooper really stretching some acting muscles as a guilt-ridden writer. What’s interesting about the development of his character is that his transgression doesn’t come to him naturally. He merely types out the words to feel them pass through his fingers — things only begin to spiral out of control when his wife Dora (Zoe Saldana) mistakes them for his own. Saldana, like the other women in this film, brings some genuine emotions to the surface; from Olivia Wilde as the young woman enamored with Clay’s work to Celia (Nora Arnezeder), the old man’s past love, these women are portrayed as flawed and real, yet perfect to the men they inspire. But Jeremy Irons truly steals the show as the old man, conveying constant suffering alongside a wisdom that can only be born out of such pain. 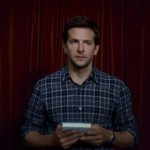 Cinematographer Antonio Calvache also doesn’t let the film’s visual impact fall by the wayside, determined to make the narrative frames easy to distinguish from one another. The scenes set in the 20th century are particularly gorgeous, with a grainy filter that endears us even more to the characters within it. Paired with a beautiful score, it’s hard not to let the two young lovers whisk your cares away. In the end, perhaps this is how the entire film should be seen. While at points it seems to be trying a little too hard to be “Oscar material” — and this film is no masterpiece — perhaps it should simply be taken at face value. It moves the heart and sets the mind in motion: What more could we expect?

When the old man tells Rory, “My tragedy is that I loved the words more than I loved the woman who inspired them,” this is possibly the most insightful point the film makes, and it doesn’t really elaborate. Call it ambiguity if you will, or look at it as poor development; personally, I think we’ll all enjoy it a bit more if we let The Words simply raise a few interesting questions, instead of looking for deeper answers that just aren’t there. 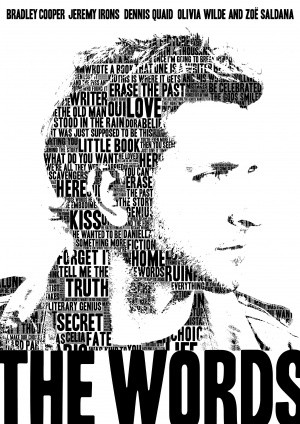