For me, Giants versus Eagles is a good enough reason to watch Monday Night Football (even though the game is turning out to be one of the sloppier in recent memory). For others the draw is the halftime release of this third trailer (first full) for Star Wars: The Force Awakens. As you already know this is episode seven of the storied franchise, taking place 30 years after the events of “Return of the Jedi.” But when one evil Empire falls another comes to takes its place. And to fight this new threat, old faces return (Harrison Ford, Mark Hamill, Chewbacca) and new faces rise to answer the call (Oscar Isaac, John Boyega, Daisy Ridley). Watch as they confront their new threat led by Kylo Ren (Adam Driver) in the embedded trailer courtesy of Walt Disney Pictures. 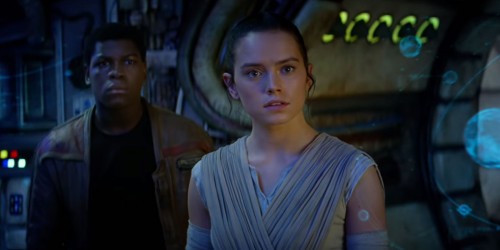 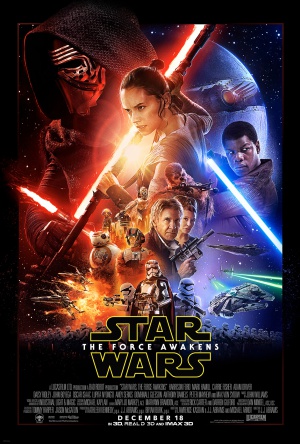