Who cares if we have no idea what’s to officially happen in it, the first look at Superman and Batman in Batman v Superman: Dawn of Justice is finally here. We can expect it to end nicely with the formation of The Justice League, however, after all Aquaman (Jason Momoa), Wonder Woman (Gal Gadot), Flash (Ezra Miller) and Cyborg (Ray Fisher) are expected to make an appearance (and the Justice League film is expected soon after this), but it’s the tumultuous beginning between its leaders that has everyone excited. At some point Batman (Ben Affleck) — possibly initially aligned with the genius Lex Luthor (Jesse Eisenberg) — fearing the power of an unchecked Superman (Henry Cavill) devises a way to being him down to mortal size. And while there’s been a lot of anger with the casting of Affleck as The Dark Knight, the trailer shows he could yet pull it off (he’s definitely already better than George Clooney). Check out the growing fear and distrust for yourself in the attached trailer courtesy of Warner Bros. 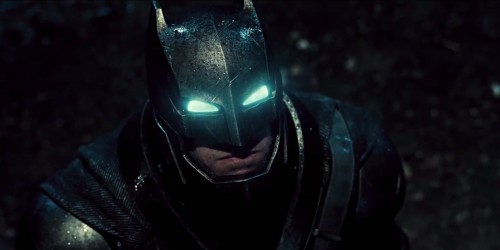 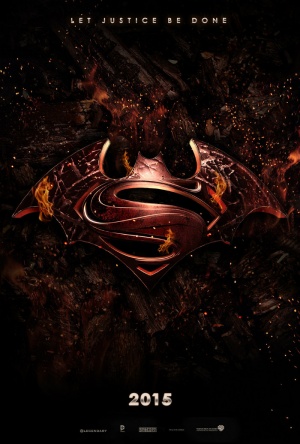