Perhaps not to have their property be drowned out with the flurry of recent high-value trailers (“Ant-Man,” “Star Wars: The Force Awakens” and “Batman v Superman: Dawn of Justice”), 20th Century Fox sets loose another trailer for their upcoming superhero movie, The Fantastic Four. With it, they may also be showing off a bit too much. Each of the heroes and their powers gets a closer look — Reed Richards’ elasticity, Sue Storm’s invisibility and force shield, Johnny Storm’s nova flame and Ben Grimm’s rock appearance and strength. But the cream on top is the first look at Doom (Toby Kebbell), who makes it clear he’s going to get himself some revenge for the inter-dimensional travel snafu he sees Reed responsible for. I’ll admit it looks good, but is it enough to get people into a theater seat? See for yourself, in this latest trailer courtesy of 20th Century Fox. 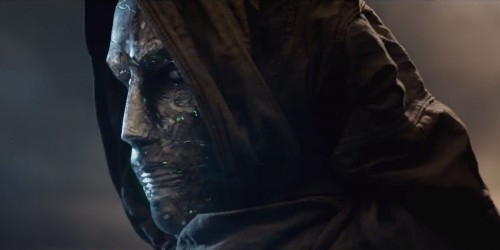 Official Synopsis:
The Fantastic Four, a contemporary re-imagining of Marvel’s original and longest-running superhero team, centers on four young outsiders who teleport to an alternate and dangerous universe, which alters their physical form in shocking ways. Their lives irrevocably upended, the team must learn to harness their daunting new abilities and work together to save Earth from a former friend turned enemy. 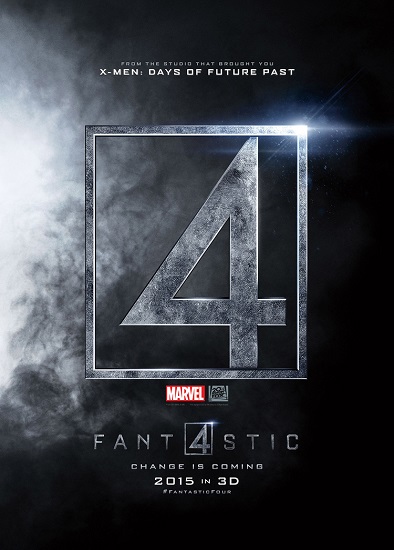