Fans of “Despicable Me,” can breathe a collective sigh of relief — their cute Twinkie shaped and colored Minions are back for Despicable Me 2. Today Illumination Entertainment and Universal Pictures released a Halloween inspired teaser trailer for the animated feature that features nothing but Gru’s adorable, little servants. Unfortunately, you’ll have to wait for a subsequent trailer to see Gru and his family’s new nemesis (voiced by Al Pacino) face off. Until then watch the playful mischief in the embedded video. 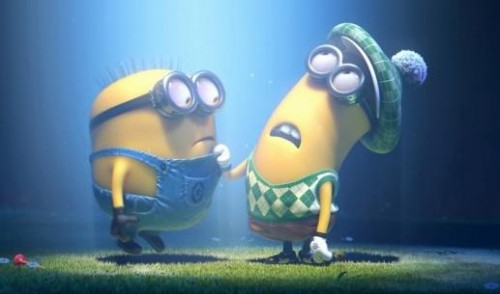 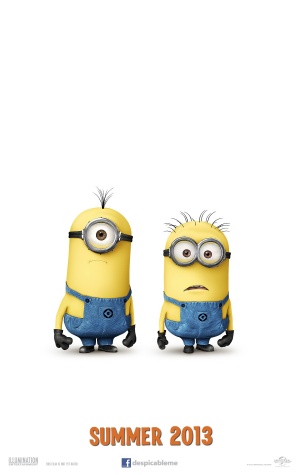