What some people wouldn’t do for cash. In Killer Joe dimestore drug dealer Chris puts a hit out on his mother for her life insurance policy and offers up his sister to the hitman as collateral. In his defense, though, if he doesn’t come up with some cash he’s a dead man. But maybe death is the best outcome as Joe the hitman takes up roost in the house and establishes himself as part of the family as the ugly plan begins to unravel and other players with stakes in the outcome come out to play. Matthew McConaughey, removing himself further from rom-coms in the past, shines in the trailer as the titular killer. 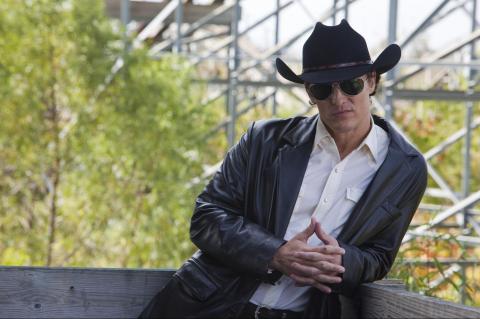 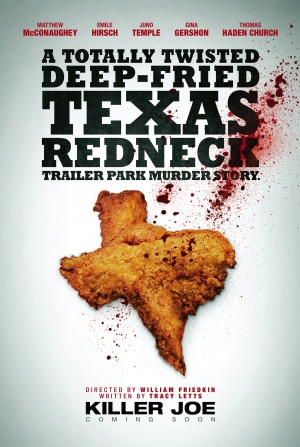