Every year Woody Allen writes and directs at least one movie (his films have a more of a foothold in European cinema nowadays). His first for 2011 is Midnight in Paris. Set in picturesque Paris, it examines the relationship dynamics of a soon-to-be married couple as they travel away from their comfort zone.

Will Midnight in Paris capture the essence and wit of the Woody Allen of past? Possibly, even though the trailer doesn’t offer much to say either way. Its got a good chance, as it stars a more than accomplished cast — Owen Wilson, Rachel McAdams, Kurt Fuller, Marion Cotillard, Kathy Bates, Adrien Brody and Michael Sheen. 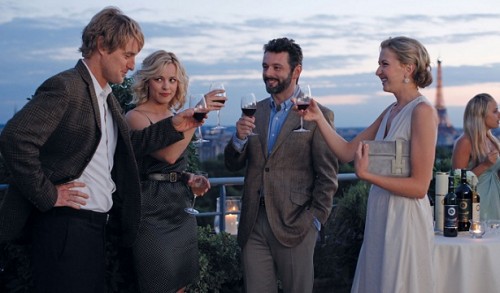 Midnight in Paris will debut at the Cannes Film Festival and show in US theaters on May 20, 2011 and UK theaters on October 7, 2011. 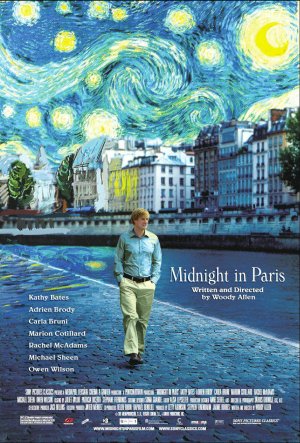