Forced to build a contending major league baseball team on a budget, Billy Beane, the general manager of the Oakland A’s, turns to statistical analysis to draft his players. Traditionalists of the game, however, see this as gaming the system — effectively ripping the fun and purity from the game they hold dear. Based on a true story, Columbia Pictures’ Moneyball captures the uphill battle Beane and his number-crunching assistant Peter Brand went through as they changed the way America’s favorite pastime is developed and played. (Whether or not it is a better way is, of course, up for debate). 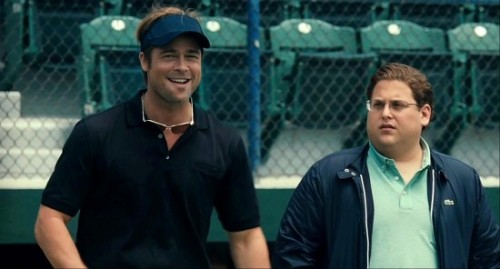 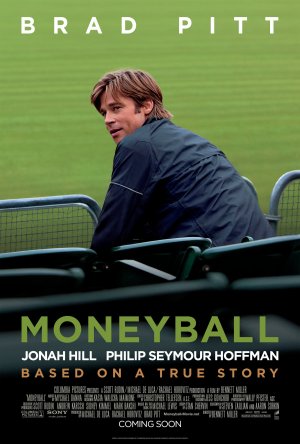