As a parent I thought it was common knowledge that at NO times are questionable dolls, figurines, puppets, action figures (or any vessel that loosely represents a body that a malevolent spirit could wish to inhabit) allowed in the house. You shouldn’t live in a house built upon a graveyard either. The Bowen family screwed up on both accounts and they pay for it as can be seen in the latest trailer for the remake of Poltergeist. The fresh coat of paint on the story is welcomed (some of the effects in the original haven’t aged well), but I’m not convinced it’ll make the story any creepier than it was in 1982. Also, Jared Harris replacing Zelda Rubinstein as the medium brought in to cleanse the house is not a win in my book. Check out the creeps for yourself anyway courtesy of 20th Century Fox. 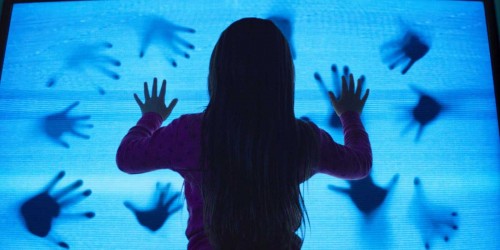 Official Synopsis:
Legendary filmmaker Sam Raimi (“Spiderman,” “Evil Dead”, “The Grudge”) and director Gil Kenan (“Monster House”) contemporise the classic tale about a family whose suburban home is haunted by evil forces. When the terrifying apparitions escalate their attacks and hold the youngest daughter captive, the family must come together to rescue her before she disappears forever. 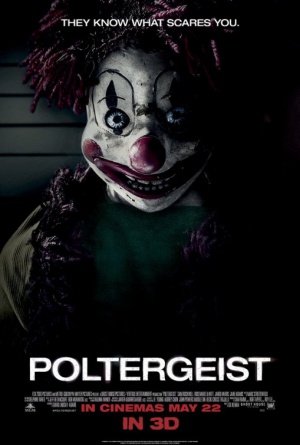