Would you be terribly surprised to hear that Jason Statham was starring in yet another actioner showcasing his hand to hand prowess? He is and you shouldn’t. In Safe, for which the first theatrical trailer was released by Lionsgate today, he is pitted against crooked NY police and the Chinese and Russian mafias. Instead of transporting something for them (which he has done on more than one occasion), he is keeping something from them — a 12 year old girl with a photographic memory. For what she has locked away in her mind, they’re all willing to go to war. Is the movie a game changer? No. But it still looks cool (just like most of Statham’s actioners do). Watch and decide for yourself. 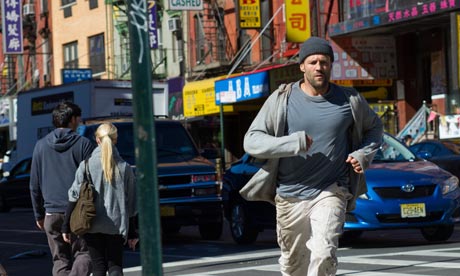 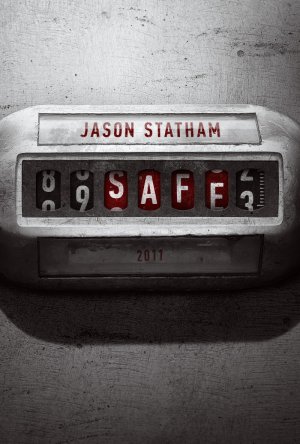