American Gladiators has been resurrected. Well not really, but it is in a similar fashion that penance is paid to the rulers of Panem in Lionsgate’s upcoming film The Hunger Games. In the future, the 12 districts that comprise what was once North America, each submit one teenage girl and boy to take part in the gladiatorial games as punishment for a failed revolution. One gets out alive. Light on action, this trailer sells the drama, which, in my opinion, can be construed as a good thing, as it currently has me anticipating more. Hopefully, it’ll do the Suzanne Collins’ book series justice. Watch it now and and draw your own conclusions. 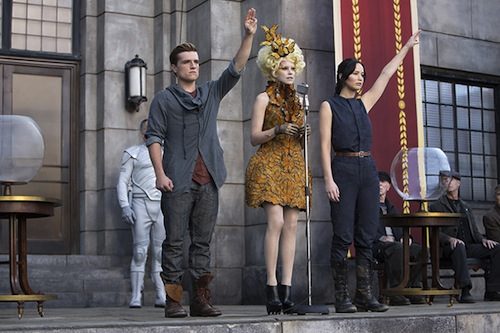 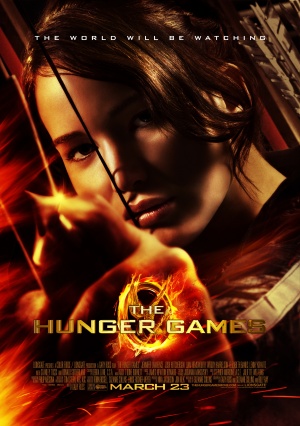