There is a new threat for the infamous English detective Sherlock Holmes in Sherlock Holmes: A Game of Shadows. His name is Professor Moriarty. Holme’s intellectual equal, Moriarty has hatched a grand scheme with the sole purpose of shifting the balance of world power. Holmes, with a tag along fortune teller named Sim and his always trusty sidekick Dr. Watson must travel to the farthest reaches of Europe to stop Moriarty’s plan from coming to fruition. From the trailer released late last night by Warner Bros. Pictures, the task of stopping this nefarious plot is easier said than done. And with Guy Ritchie at the helm again, audiences can once again expect nonstop gritty action and violence as the trio do whatever is necessary to solve the case. 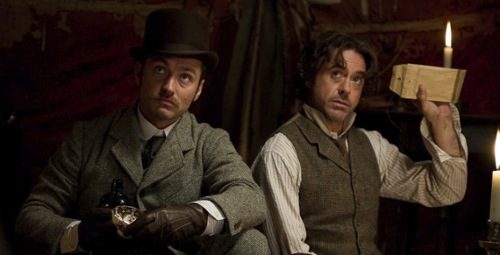 Sherlock Holmes: A Game of Shadows investigates US and UK theaters on December 16, 2011.

'Movie Trailer: Sherlock Holmes: A Game of Shadows (2011)' has no comments 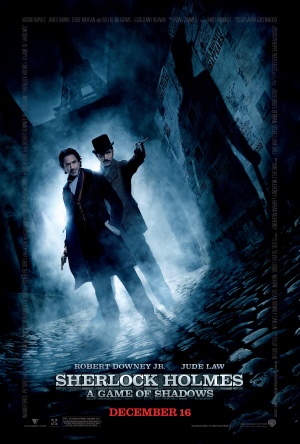