Besides a nuclear disaster, one of the biggest fears any government can have is the outbreak of a fast spreading, lethal virus. And it is this premise that the upcoming thriller Contagion delivers on. How does the populace react as more and more people fall victim? How will the government handle the growing fear (both founded and unfounded)? From the trailer, the movie appears to cover all the requisite bases like human tragedy and government conspiracy. No doubt, in the hands of Steven Soderbergh and a more than capable cast it’s certain to be be better than “Outbreak.” 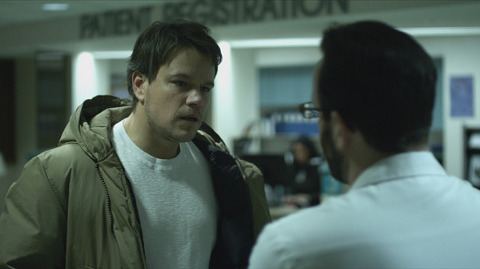 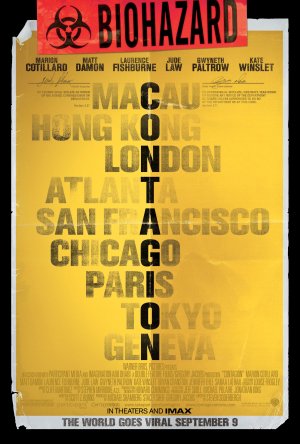