The second half of 2011 is seeing a resurgence of the alien invasion flick with “Attack the Block” and “Cowboys & Aliens” recently being released. Today Summit Entertainment presents to the web the trailer for the latest invasion movie, The Darkest Hour. And trust me when I tell you this one ain’t no joke. Breaking from the ugly, monstrous marauding alien form we’re all used to seeing, these extraterrestrials have no form — existing in some invisible electrical state — and show no mercy to anything calling Earth home.

After checking out the attached trailer, I’m sure this movie will definitely be on your radar, as it is now firmly on mine. 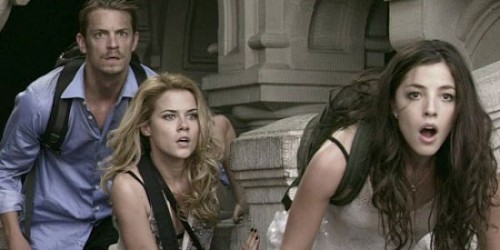 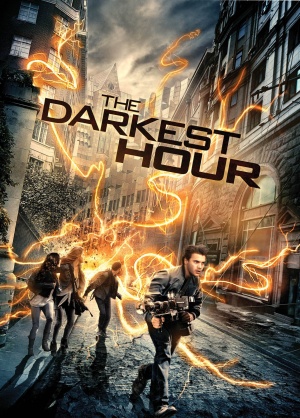