Vanessa Hudgens is growing up nicely. In the supposedly based on a real events movie, The Frozen Ground, she portrays a stripper who survives a murder attempt by a serial killer. Nicolas Cage is the Alaskan police detective trying like hell to stop him before he strikes again. The trailer for this psychological thriller (which has lots of nice footage of Vanessa shaking her moneymaker) runs like most other movies of this ilk, so don’t expect much in the way of originality. I will say that John Cusack does seem to portray a convincing sociopath, though. Watch and see if you agree. 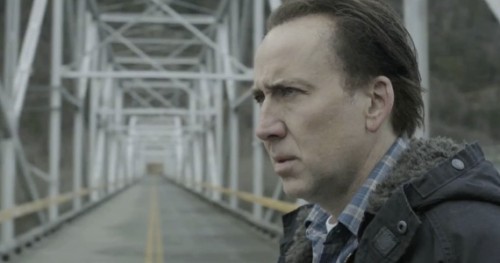 The Frozen Ground investigates US theaters on November 30, 2012. 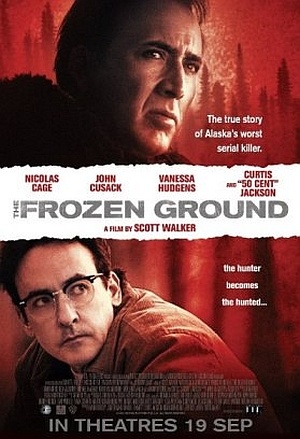