Not to be outdone by Arnold Schwarzenegger’s trailer for “The Last Stand,” Warner Bros. has released the first theatrical trailer for Sylvester Stallone’s Bullet to the Head. Based on a French graphic novel, it marries a hitman (Stallone) and a cop (Sung Kang) both of whom are out for revenge on the one who killed their respective partners. Oil and water partnerships are a common staple in Hollywood, but the action and repartee in this has that a good nostalgic feel to it (what “The Expendables has been trying to capture). Oh, and if you think the age of 66 is close to the grave, get a look at Sly — he is in even better shape now than during the height of his steroid Rocky/Rambo years. Watch the trailer and see for yourself. 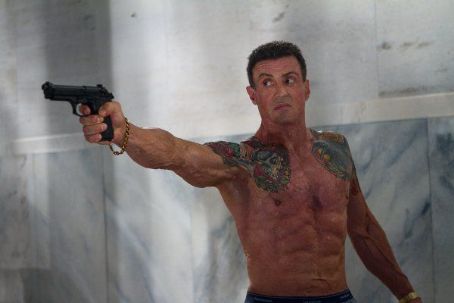 Bullet to the Head tears through US and UK theaters on February 1, 2013. 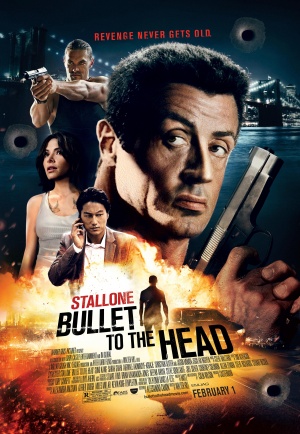