A lot of hype has been swirling around Walt Disney’s The Lone Ranger (much about budget and egos) and some of it is warranted, I’m sure. The trailer for the film finally released today, however, and it should put to rest some of the naysayers as it’s got plenty of Western action and attitude to satiate fans of many genres. Details on the plot are light at this time; what is known is it chronicles the rise of the titular lawman and his sidekick Tonto in their fight against lawlessness and greed. But with Gore Verbinski at the helm details aren’t necessary yet, audiences should certainly expect a strong showing — Gore is after all the man who managed to make must see movies based off of a theme park ride. Check out the embedded trailer, kemosabe. 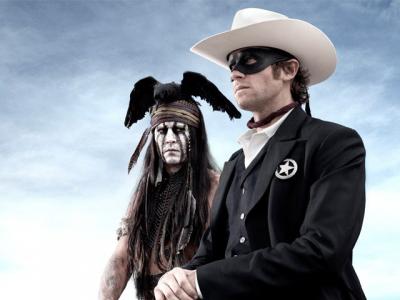 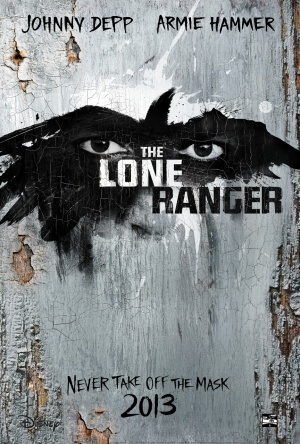