Creepy describes the situation Edgar Allan Poe finds himself in. In the dark thriller The Raven, it seems a serial killer has taken to Poe’s writing and is using it as a template to spectacularly kill people (think “The Pit and the Pendulum”). Poe, enlisted by Baltimore detectives, puts his macabre mind to work to try and stop the grisly murderer before he strikes again. Atmosphere feels a bit like what was done prior in “Sherlock Holmes” so I’m still on the fence with this one. Check out the trailer and draw your own conclusion. 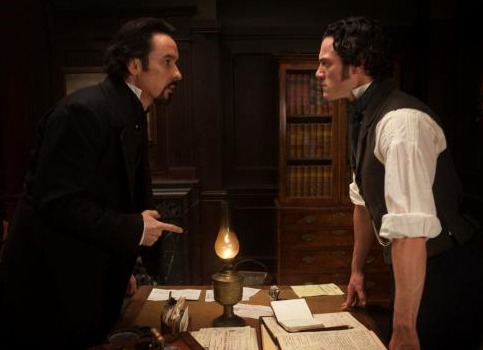 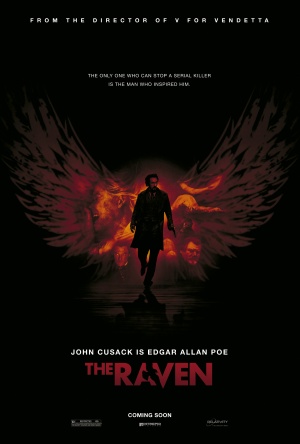