All good things must come to an end. In the case of The Twilight Saga, even bad things end. It’s ending, for which the first, albeit short, theatrical trailer has been released by Summit Entertainment, comes in the form of The Twilight Saga: Breaking Dawn – Part 2. I’m not a fan of the series, so I can’t possibly tell you what transpires other than it has something with the Volturi (an all powerful vampire clan) not being happy with Renesmee, the bastard child of Bella and Edward. The trailer offers no insight to the plot other than to insinuate Bella is a vamp through and through. 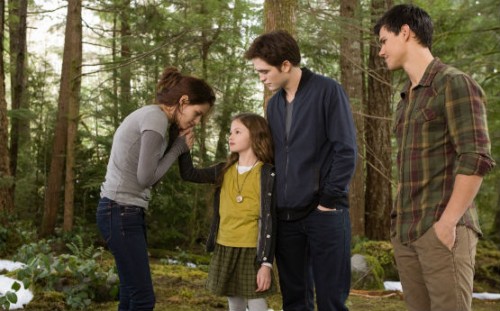 The Twilight Saga: Breaking Dawn – Part 2 overtakes US and UK theaters on November 16, 2012. 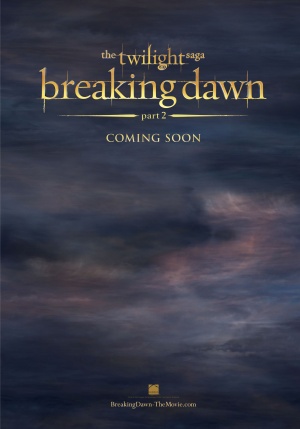