Count Dracula is an enterprising fellow. He runs the Hotel Transylvania — the resort for monsters and their families to come to to kick back and relax. But relaxation isn’t in the cards for Dracula when an ordinary human stumbles upon his hidden retreat and takes a liking to his 118 year-old daughter, Mavis. The trailer, offered up by Sony Pictures Animation, shows the typical family friendly animation we’ve come to expect (and not be overwhelmed by) these days. At least the movie has a relatively original idea fueling it and a strong cast lending their voices to the likes of Frankenstein, Wolfman, Mummy and Invisible Man. See for yourself if its something worth you and your children’s time. 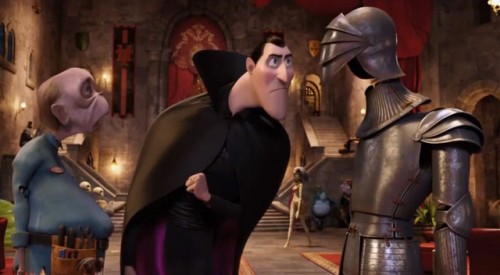 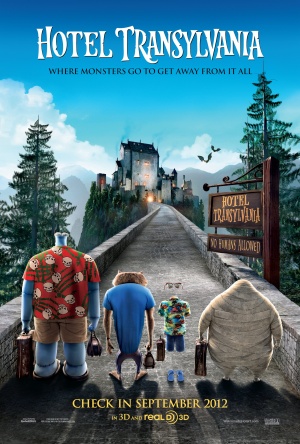