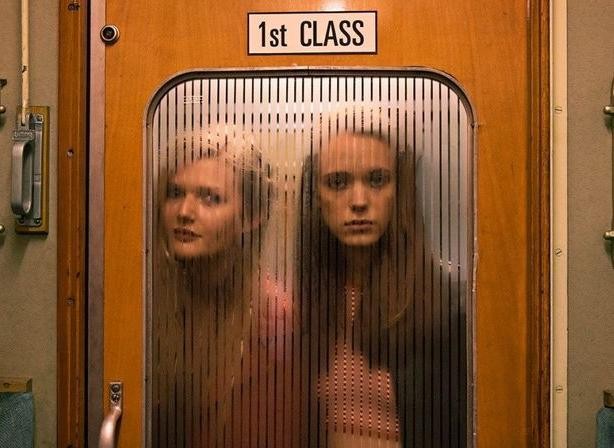 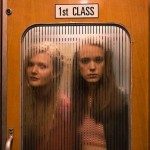 Throughout his career, Lars Von Trier has made a name for himself as one of this generation of filmmakers’ premiere provocateurs. However, there is some debate as to whether or not that’s all he is with an equal amount of people seeing him as a shameless shock merchant as those who believe him to be a subversive auteur. I myself happen to fall into the latter category. While there is indeed an undeniable element of shock, even nihilism, to Von Trier’s style, there is indeed a method to his madness. Movies like “AntiChrist” and “Melancholia” may appear to be simple exercises in perversion and cynicism on the surface, but underneath all the bloody semen and tales of doomed existence, there lies a profoundly human center exploring such themes as grief and other causes of the disillusionment his films have become known for depicting.

“Nymphomaniac,” Von Trier’s latest film, comes split into two 120 minute parts with Nymphomaniac Volume One hitting theaters this weekend (although it has been available on demand for a few weeks) and “Nymphomaniac Volume Two” releasing theatrically April 4. Part one introduces us to Joe (Von Trier regular Charlotte Gainsbourg): the self-diagnosed nymphomaniac of the title. Found in an alleyway and given shelter by a kind elderly scholar named Seligman (Stellan Skarsgård), she proceeds to tell him about her life up to that point and the roots of her sexual addiction.

Normally, a film like this is told in an increasingly rapid fashion to stylistically mirror the downward spiral arc of the main character, and while that may yet happen in part two, Nymphomaniac Volume One keeps a very even pace throughout despite the nature of its narrative. This can mostly be attributed to Von Trier’s directing style. Like the other two films in his “depression” trilogy, “Nymphomaniac” approaches things with a distance. Although the story being told is very intimate in its essence, Von Trier insists on establishing a very cold and detached atmosphere, having the events unfolding take on a tone that alternates between morose and darkly comedic.

This approach works hand-in-hand with the movie’s main relationship dynamic. As Joe tells her story, Seligman insists on contextualizing the events in terms he can relate to, allowing the film to wring out visual metaphors and parallels for each of the situations. Some of these work such as “Delirium” which uses medical terminology as a double-meaning to literally refer to Joe’s father’s medical state and figuratively refer to her ever-increasing disenfranchisement. Others feel rather banal such as “The Compleat Angler” which rather clumsily illustrates Joe’s hunt for sex on a train in relation to fishing. Regardless of how obvious the metaphors get, though, the idea of Seligman relaying Joe’s filthy sexual escapades back to his world of squeaky-clean academia is an intriguing storytelling flourish, and I look forward to seeing how it continues to manifest in “Nymphomaniac Volume Two.”

It’s difficult to appraise Nymphomaniac Volume One as a work because it is technically only part of a greater whole, but taken on its own merits, it is a consistently engaging film that, although occasionally flirting with over-obviousness, demonstrates Von Trier’s penchant for using lurid subject matter to take a magnifying glass to the roots of misery. 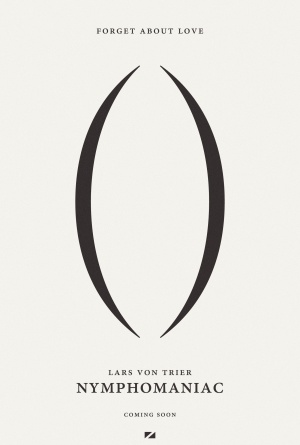