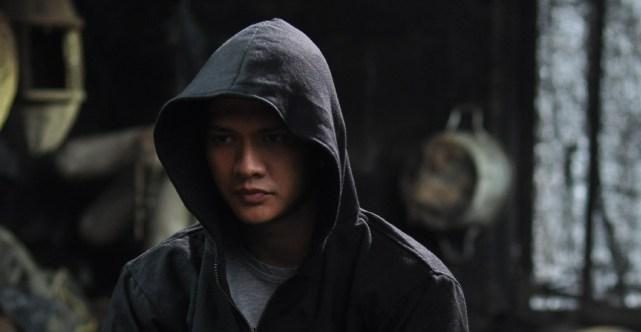 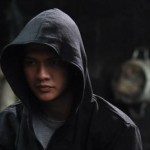 Although its number of detractors seems to have increased as of recently, I remain steadfast in my fandom of “The Raid: Redemption,” the Indonesian martial arts movie that became a cult sensation upon its release on Western shores thanks to its brutal action and fluid camerawork that brilliantly captured its already stellar fight choreography. Single-minded and pretty bare bones, it used its set-up and plot not so much as a driving force, but more as a framework to deliver a series of spectacular hand-to-hand brawls with the less-than-compelling behind the scenes drama regularly taking a backseat like an arcade game with a quick interlude before each level. While it certainly isn’t very sophisticated, it remains one of my go-to rewatches for sheer visceral thrills, and it’s for this reason I’m sad to report The Raid 2 is a bloated, near-joyless chore of a sequel that ignores most of the original film’s strengths while dramatically increasing the prevalence of its shortcomings.

Starting off two hours after the events of the original, lone survivor rookie cop Rama (Iko Uwais) is sent to prison as the start of an undercover operation to infiltrate a Jakarta crime syndicate run by a ruthless patriarch whose son he is assigned to befriend while in jail. Once out two years later, he’s in, and the operation kicks into high gear as he learns the secrets, business practices, and relationships between both members of the syndicate and those belonging to other crime families.

While it sounds like The Raid 2 shoots for the stars with a more ambitious story than the first installment’s “get to a certain floor of this building,” jettisoning the original’s simplicity means that instead of the much-hyped fight scenes growing organically out of the scenario, they bring the plot to a screeching halt, which works to the detriment of both the story and the fights themselves. The fights because their half-assed integration into the plot renders them feeling entirely arbitrary, and the story because the lengthy, suddenly-starting nature of the fights reduces a narrative that is obviously (albeit ham-handedly) attempting some kind of dramatic import as a mere conduit for the action.

Not that that narrative is interesting anyway. As with “The Raid: Redemption,” director Gareth Evans proves himself an abysmal dramatist, but while the story in that film took a back seat to the action, this time it is the other way around, making Evans’ lack of talent in this area infinitely more glaring. While The Raid 2 does indeed aim high, attempting a crime epic with themes of legacy in the vein of “The Godfather,” that just means it misses by a wider margin. Characters are drawn in lazy shorthand, amounting to either absolute good or absolute evil without any of the grey area or thematic depth these types of stories thrive on. Not only that, but each plot point and scenario mined for tension comes vacuum sealed out of the big freezer of police procedural clichés (hell, at one point they even check the main character for a wire!), so much so that the film’s shakes at becoming a grand crime drama almost come off as adorable, like a four year-old trying on his daddy’s pants. 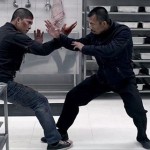 There is one area The Raid 2 doesn’t completely crash and burn in, and that area is, unsurprisingly, the action. While none of the big brawls are properly integrated into the overall arc of the film, the choreography and camerawork remain impressive as ever. Once again utilizing the martial art of Pencak Silat, combatants dodge, move, and land fierce, bone-shattering blows on one another with both impressive grace and shocking brutality. The athleticism of Evans’ camera is equally impressive, finding exactly the right movement and angle to make each one of the fighters’ movements felt. Almost as much as he proves inept at creating drama, Evans proves himself adept at capturing sheer, unbridled scenes of viscera in the most technically impressive of ways.

In the grand scheme of things, though, the fights only amount to small oases in a dry desert of boring and hackneyed storytelling that thinks itself much more interesting than it actually is. In a world where similar films such as Johnny To’s “Drug War” exist, a two and a half hour movie that would be more enjoyable as a 20 minute action supercut on Youtube, just doesn’t cut it. Or stab it. Or beat it. 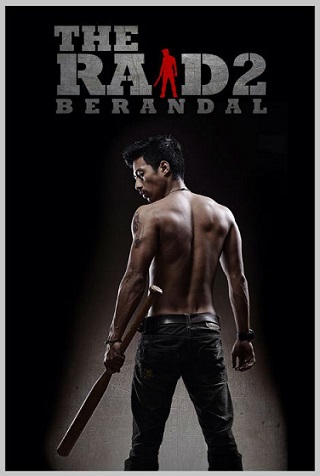