A teaser trailer for the Cold War thriller Tinker, Tailor, Soldier, Spy has landed. Based on the best selling novel by John Le Carre, the movie spins a tale of espionage cat and mouse — George Smiley, a retired MI-6 agent, is brought back to uncover a Soviet mole entrenched in the upper echelons of the British Secret Intelligence Service. Whether or not the premise is relevant today is immaterial — still expect to see intricate twists, confounding red herrings and plenty of psychological thrills. 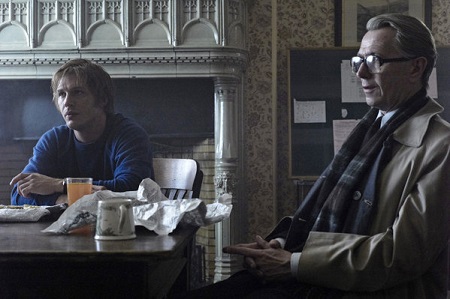 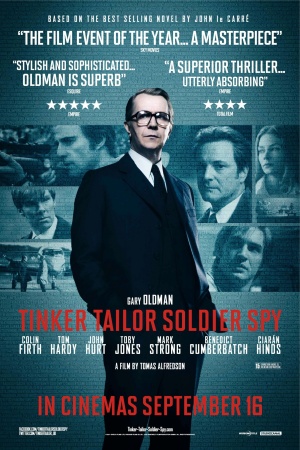