It’s Comic-Con time again so that means it’s time for a flurry of movie trailers. One of the first major ones to drop is the next cog in DC’s cinematic universe, Wonder Woman (A “Justice League” trailer showed up too). She was introduced to fans in “Batman v Superman: Dawn of Justice,” but this one is her solo entry that develops her backstory further and explains her entry from her Themyscira paradise to the cruel outside world in the grips of World War I. There appears to even be a love interest for the Amazon Princess (again played by Gal Gadot) in the form of an American pilot who washes ashore her home beaches (played by Chris Pine). The trailer hits most of the action notes expected (some quite good) and highlights the use of her shield, lasso, sword and Iron Man looking armor. Check it out courtesy of Warner Bros. Pictures. 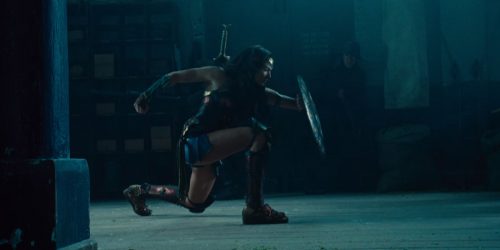 Official Synopsis:
Diana, princess of the Amazons, was raised on a sheltered island and trained to be an unconquerable fighter. After an American pilot (Steve Trevor) crashes on the island and tells her about a world war that is happening, Diana leaves her home to try to stop the war. 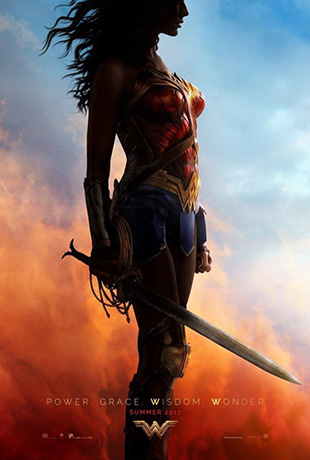