Apparently in some circles (you know, the ones inhabited by “academics and brilliant minds”) there is a raging debate whether the 37 plays and 154 sonnets attributed to William Shakespeare were really written by William Shakespeare. Sounds dry, I know, but I suppose if anyone can make, what on the surface seems uninteresting interesting, Roland Emmerich can. Taking place in what appears to be a masterfully scaped Elizabethan England, his latest movie, Anonymous, poses a possible answer through political backstabbing, illicit romances in the Royal Court and greed. 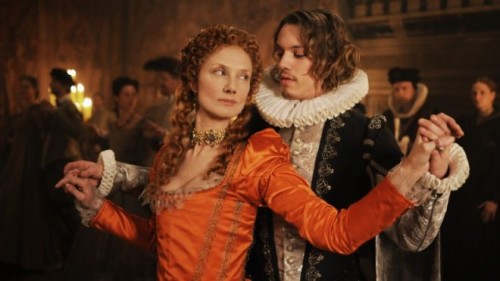 Anonymous is expected to hit US and UK theaters on September 30, 2011. 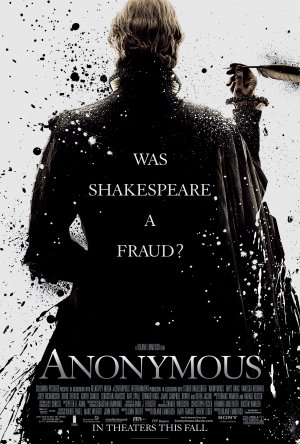