Now this is something interesting from Fox Searchlight. It’s Birdman (or The Unexpected Virtue Of Ignorance) and it tells the tale of a has-been actor desperate for a comeback. From the trailer, it’s clear he hasn’t taken his fall from the spotlight very well, battling with his own internal demons as well as co-stars (and everyone else involved) of a Broadway play he no-doubt believes he is too good for. Keaton, as the troubled star, seems a perfect fit as his star semi-waned after he took off the Batman cape and, as he showed us with “Beetlejuice,” he can play manic quite humorously. Check him out in the trailer above.

Official Synopsis:
Birdman is a black comedy that tells the story of an actor (Michael Keaton) — famous for portraying an iconic superhero — as he struggles to mount a Broadway play. In the days leading up to opening night, he battles his ego and attempts to recover his family, his career, and himself. 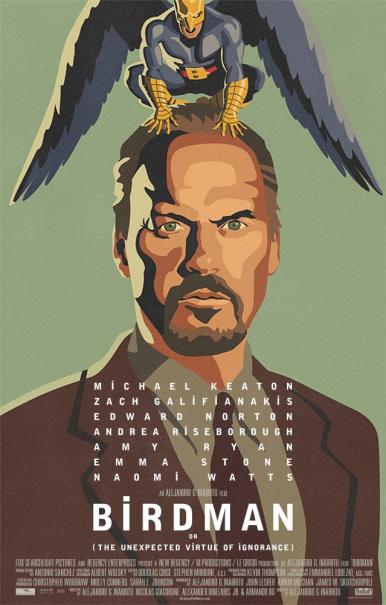