The stories in the Bible are some of the best to bring to life on screen and Ridley Scott knows a thing or two about breathing life into pictures of epic proportions. The two meet in 20th Century Fox’s upcoming drama, Exodus: Gods and Kings. It starts as a personal tale involving the division of brothers Moses (Christian Bale) and Rhamses (Joel Edgerton) and their paths in life, and culminates with their inevitable clash highlighted by the Ten Biblical Plagues of Egypt. The trailer teases just enough of the plagues to let us know the film is going to be a visual spectacle and that a Bale is seemingly a solid choice for the role of Moses. Watch as Gods and Kings clash! 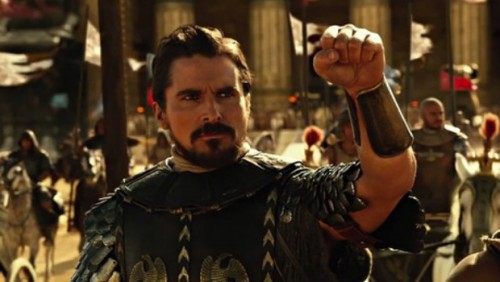 Official Synopsis:
From acclaimed director Ridley Scott comes the epic adventure Exodus: Gods and Kings, the story of one man’s daring courage to take on the might of an empire. Using state of the art visual effects and 3D immersion, Scott brings new life to the story of the defiant leader Moses (Christian Bale) as he rises up against the Egyptian Pharaoh Ramses (Joel Edgerton), setting 400,000 slaves on a monumental journey of escape from Egypt and its terrifying cycle of deadly plagues. 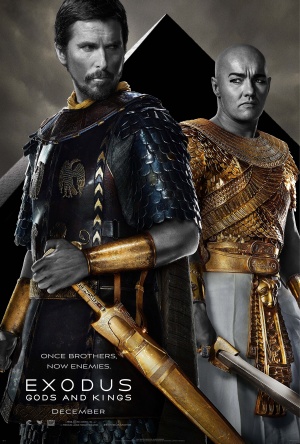