Looks like some teenagers have snubbed death once again, and he (assuming the reaper is actually male) wants to collect what is rightfully his. Don’t expect too much from the first trailer for Final Destination 5 — it doesn’t offer up much else other than to let you know some guys in a room have devised some obscure ways to kill people. Death by acupuncture needle, hot paving tar and LASIK machine are some highlights. 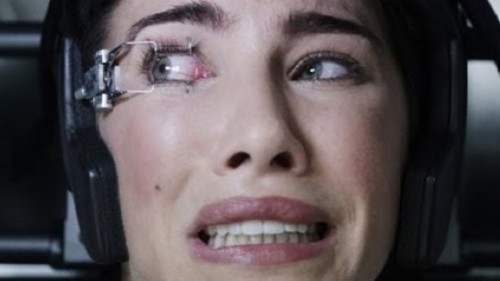