The bond between a boy and his dog is a strong one. So when Victor’s dog Sparky goes to the big kennel in the sky, Victor brings him back to life. There are always complications, however, and in the case of Tim Burton’s Frankenweenie — an interesting take on the Frankenstein story — those complications arise when the townsfolk learn of Sparky’s reanimation. Frankenweenie represents Burton’s return to stop motion animation (“The Nightmare Before Christmas”) and, judging from the included trailer, looks to be awfully kid friendly. 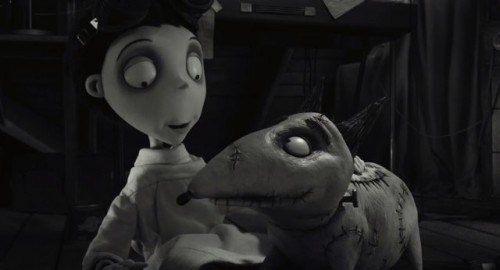 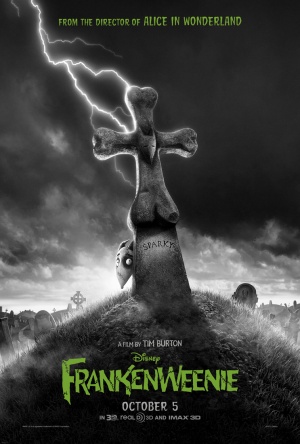