Just what we need — a good old fashioned gangster flick to heat up the cooling autumn days. Warner Bros’ Gangster Squad chronicles the battle between Los Angeles cops and the East Coast Mafia looking to establish a presence in the city. It’s set in the 1950s, and if the trailer is any indication, there’s going to be plenty of well dressed men and even more violence to bloody them up. After all, the cops, in taking off their badges to go to battle, are often crueler than the criminals they aim to stop. 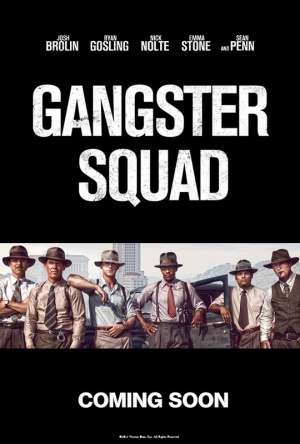