The Witness Protection Program doesn’t always keep the bad guys away. In Open Road Films’ Hit and Run, bank robbery getaway driver Charlie gets found by his buddy that he helped get locked away (and apparently enabled his raping, as a running gag makes mention of). As the title implies, there is a lot of car chases and crashes — and for an adventure with romantic-comedy elements they’re not too bad either! I think most will awe at Bradley Cooper in dreadlocks, though. The trailer, released today, can be seen above. 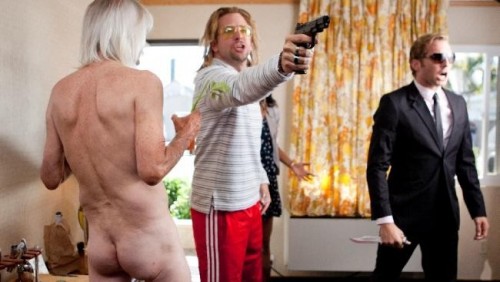 Official Synopsis:
Hit and Run is a comedy about a young couple (Kristen Bell and Dax Shepard) that risks it all when they leave their small town life and embark on a road trip that may lead them towards the opportunity of a lifetime. Their fast-paced road trip grows awkwardly complicated and hilarious when they are chased by a friend from the past (Bradley Cooper), a federal marshal (Tom Arnold) and a band of misfits. 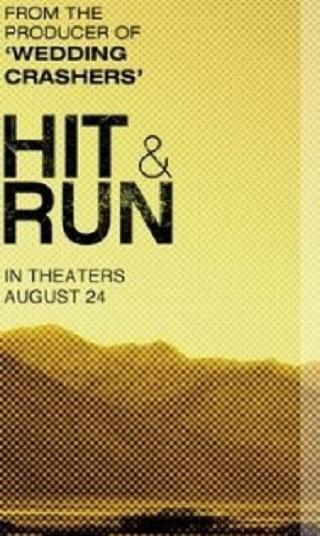