Ever wondered what the difficulties iconic director Alfred Hitchcock had to endure to make his masterpiece “Psycho?” Well wonder no more as Hitchcock, based off of the novel, “Alfred Hitchcock and the Making of Psycho” by Stephen Rebello, lays them out for you. Whether, they’re enough to tantalize for an hour or two is another story. The trailer embedded below does raise some interest, but mostly because one has to wonder if Scarlett Johansson provides ample skin as Janet Leigh (she won’t). See for yourself and determine if what you see is enough to make you head to the theaters in November. 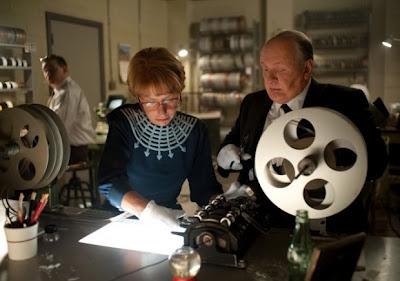 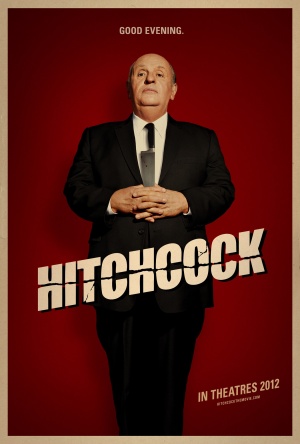