If you thought Frankenstein’s monster was just some slow, plodding brute, then you need to watch the trailer for Lionsgate’s I, Frankenstein. Traveling the Earth through the centuries he’s bore witness to many events but never involved himself. That is until two clans — one of great gargoyle beasts and the other of demonlike creatures — wage war against one another for ultimate control. Choosing to side with the humans, he must use his expansive skills — both the ability to fight and create others of his kind — to ensure neither gains the upper hand. There are still improvements to be made on the CGI front but it still looks good putting a fresh spin on a classic monster that doesn’t get much attention. See it for yourself! 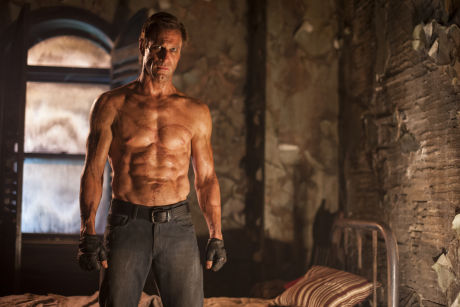 Official Synopsis:
Adapted from a graphic novel written by Kevin Grevioux (“Underworld”) and directed by Stuart Beattie, I, Frankenstein is set in a dystopic present where vigilant gargoyles and ferocious demons rage in a battle for ultimate power. Victor Frankenstein’s creation, Adam (Aaron Eckhart), finds himself caught in the middle as both sides rave to discover the secret to his immortality.

I, Frankenstein remains immortal in US and UK theaters on January 24, 2014. 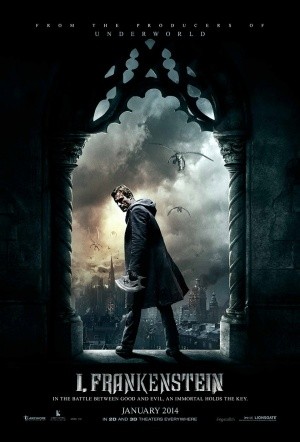