A new trailer for Relativity’s Greek epic Immortals has been released. In it is a more fleshed out story outlining the reason for the battle between King Hyperion, his army of banished Titans and those who, backed by the all powerful Gods, resist him (led by the warrior Theseus). The trailer is very well put together, further highlighting director Tarsem Singh’s visionary tale while showcasing more impressive visual effects.

The previous trailer, in case you missed it, can be seen here: Immortals Trailer #1 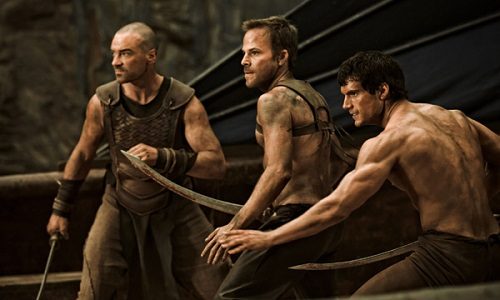 Immortals razes both the US and UK theaters on November 11, 2011. 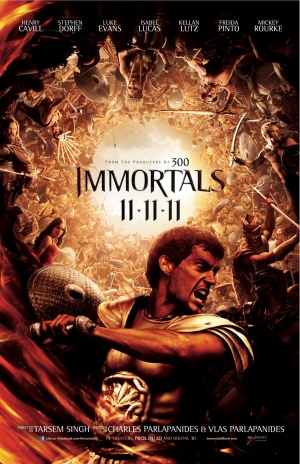