Dwayne ‘The Rock’ Johnson is back in his latest kid friendly flick, Journey 2: The Mysterious Island. He takes on the role of buff stepfather to Sean, the teenaged kid involved in the “Journey to the Center of the Earth” adventure. (Brendan Fraser couldn’t be bothered to make the sequel apparently). This adventure takes the explorers (a helicopter pilot and his daughter accompanies) to an uncharted island filled with amazing — and in some cases dangerous — wonderments. Hopefully the inclusion of Michael Caine will provide a distinction between this and its predecessor; I’m not holding my breath though. See the latest trailer now complete with a special intro from Mr. Johnson and Mr. Hutcherson. 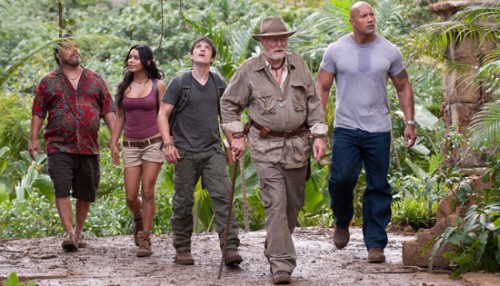 'Movie Trailer: Journey 2: The Mysterious Island (2012)' has no comments 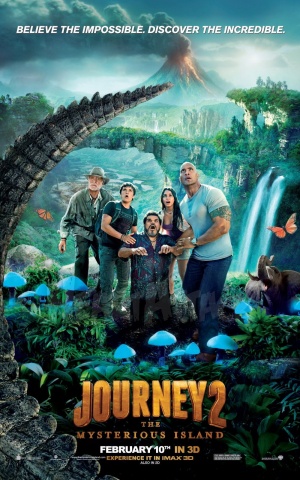