It’s tough to be cool rolling in a minivan, but the dads in Neighborhood Watch (retitled The Watch), for which the first teaser trailer was released today, almost manage to do it. I mean, c’mon, these guys have a tiger with fiery wings decal on the side of their ride! That logo identifies them as a part of the neighborhood watch, men entrusted to keeping the suburban streets safe from street thugs like adolescent kids tossing eggs and littering. Apparently, during all their high tech monitoring, they uncover a plot by aliens to destroy the world too. Premise is sketchy, but it’s hard to imagine that this cast of actors won’t be able to squeeze out some laughs from this. Watch for yourself now in the embedded trailer. 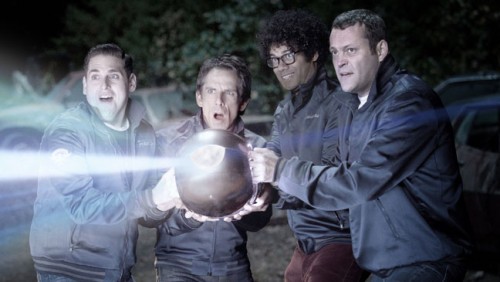 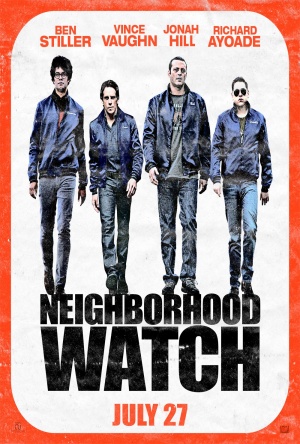